It has been more than a year since this blog was last online. It was previously hosted in a VM on Azure, however, there were some issues with the dockerised Wordpress container and I accidentally deleted it along with all its data.

Another failure on my part was not activating backup feature for the Azure VM. Resulting in the loss of all posts.

Here we are one year later with a static site based on Gridsome and hosted on Vercel. 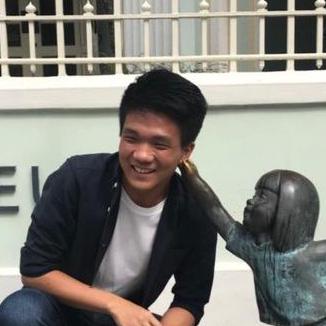